I have acquired numerous native mineral pieces over the years. I especially enjoy the Copper dendrites from Michigan that have a leaf-like formation – very aesthetic. The Sulfur crystals from Bolivia are almost a fluorescent yellow; the color is outstanding, while the Sulfur from Italy (Cozzo Disi Mine) has a more muted yellow color but the crystalline structure is pronounced and larger. The native Gold from Ireland is very lustrous, visible and affordable. There’s been some very nice etched Silver from Morocco where the white Calcite hosting the Silver has been etched with acid, revealing stunning dendritic Silver crystals. I also have access to a superb specimen of Diamond – it’s large, nicely faceted, perfectly set on a white-gold band, and residing on my wife’s finger. (Only serious offers considered . . . )

But what are native minerals? How are they different from “regular” minerals?

It All Starts With Elements

Literally, everything starts with elements. Elements are the building blocks of everything on earth. An element is a substance that is made entirely from one type of atom, and it cannot be broken down into any smaller or simpler components. There are a total of 88 different elements that occur naturally (thus, are not man made) on Earth. When two or more elements are combined and bonded together, they form a compound. For example, hydrogen is an element and so is oxygen, but when they are bonded together, they now form a compound that we call water (H₂O).

The vast majority of minerals are made from various compounds of elements. Occasionally, elements are found on the earth that are uncombined. In these instances, uncombined elements that meet specific requirements are classified as minerals (see article “What Are Minerals?). Elements that are classified as minerals include Copper, Sulfur, Gold, Silver and Carbon (Diamond). These elements that occur naturally in nature in a pure or uncombined form are referred to as native minerals (some consider them native elements, but for our purposes, I will refer to them as native minerals), hence, native Copper, native Gold, and so on.

“There are 112 elements, of which 88 occur naturally on Earth. (Some sources show 92 naturally occurring elements; however, a few of the elements with atomic numbers below 92 have not actually been found in nature.) The others were created synthetically, usually in a laboratory, and because these are highly radioactive, they exist only for fractions of a second.” (Kane, W. H. “Element.” New Catholic Encyclopedia)

A case can and has been made for differing numbers, but this particular reasoning is the most sound and applicable of all that I’ve seen and read.

Elements Are The Building Blocks

What’s interesting about the number of elements is that these 88 elements are the building blocks of everything on our planet – everything we see, touch, smell, taste, build; all because of 88 elements. Yet almost 99% of all minerals found on Earth are composed of just 8 elements; mostly found in compounds of combined and bonded elements. These 8 elements and their percentage of weight in the Earth’s crust are as follows: 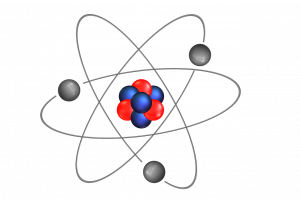 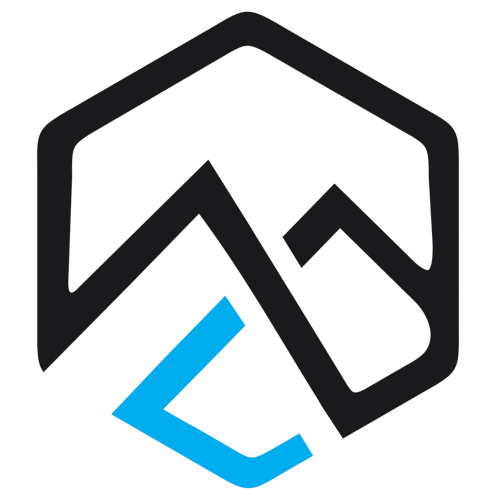 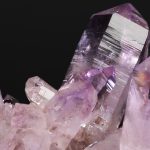 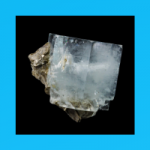 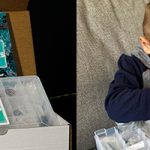 Gem & Mineral Collecting: Do You Just Look At Them? 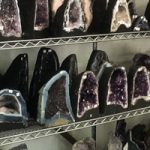 What To Look For When Acquiring Gems & Minerals